Netflix, get your act together!

Those that know me will say I am a fairly calm person. I don’t often sweat the small stuff. But once in a while I get furious. The latest episode happened while watching movies and TV shows on Netflix. “Stranger Things 2” if you want specifics.

As a movie purist my experience starts when the light goes down. The Title Card and Intro is DEFINITELY part of the show for me. Netflix added a disturbing “Skip Intro” button which destroys my enjoyment of the movie experience. Watching a show without the Intro is like reading “The Hobbit” on photocopied sheets of paper held together by a single staple. The plot is the same but the experience is much reduced. Those that feel the urge to skip ahead can always push the fastforward button but I cannot get rid of the “Skip Intro” icon until it disappears by itself. By that time the button already took me out of the story.

And it gets worse… Read on below.

It takes a LOT of hard work for the art department just to shoot one scene. Step One: draw up the set. 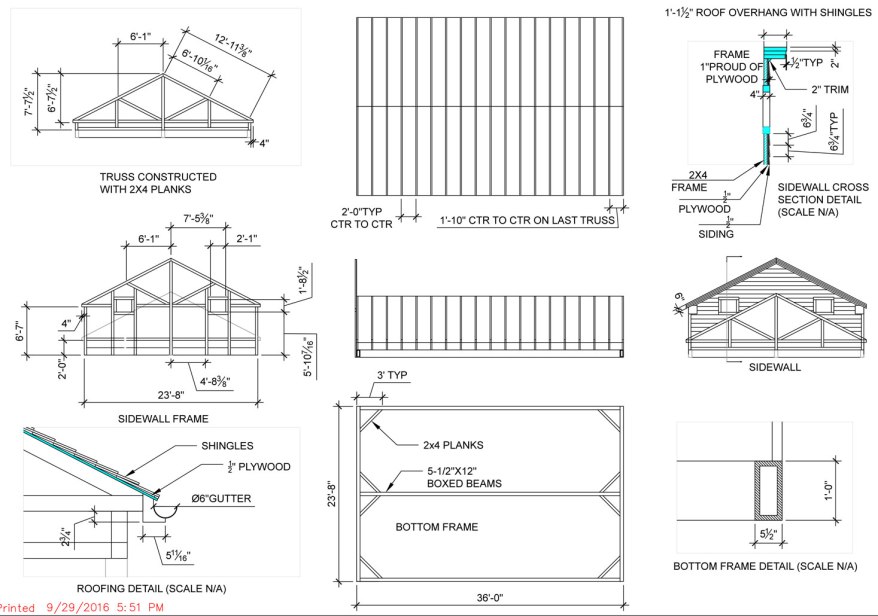 At the end of a show Netflix shrinks the credit roll to a tiny rectangle. Even on my 60″ TV I cannot read any of it. They do this for 10 seconds then the next episode or a related show will start. The only way to read the rolling credits is to restart the show and fast forward to the end.

Now this is a complete disgrace!!! This enrages me. A great movie or TV show takes hundreds, sometimes thousands of talented artists to create. From writers to storyboard artists; from directors to on set painters; from 3D modelers to animal trainers. They devoted their life’s work for the enjoyment of their audiences. Netflix does not even allow their audiences to pay the due respect to them. It’s like taking the Mona Lisa and crop out the signature of Leonardo Da Vinci. 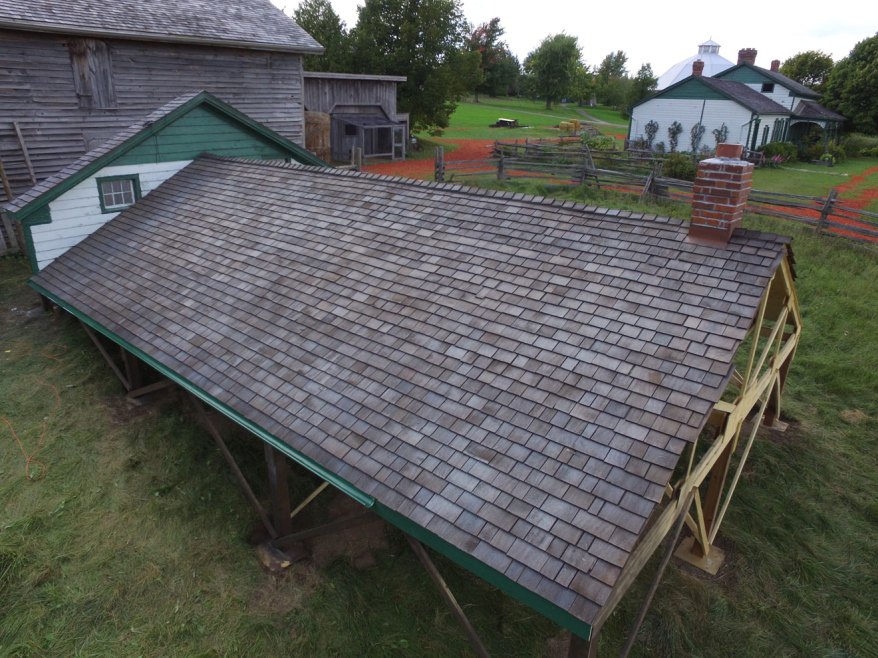 I am not asking you to grow a half beard while reading the credits of “Return of the King”. I am asking Netflix to at least give people the option if they are interested in finding out about the people behind the scene.

Case in point, the other day, we finished watching a delightful film adaptation of The Kite Runner. I was in my movie after glow. While from nowhere Netflix shrinks my screen and forces me to watch a comedy show that Netflix deemed appropriate. I have to react within 10 seconds if I want to cancel.

I stopped the show and restarted it again. I fast forwarded it to the credit roll and read through it. As it turns out the movie was shot in LA and Northwestern China. The music was performed by authentic Afghan musicians and Hans Zimmer was part of it as well. This is also a very important part of consuming TV and films: knowing where they are coming from. Isn’t it interesting that US and China came together to make a movie about Afghanistan? Wouldn’t it be nice to give the traditional musicians some exposure and airtime? Some young people may evenwant to buy their songs on Spotify.

But all these possibilities were cut short when Netflix shrunk the credit screen. They would rather force-feed you the next show than giving you the chance to pay respect to the artists who made it all possible. Personally I think this is Shameful if not Unlawful.

Our society is becoming more and more disconnected. People don’t know where things come from or who made them. Therefore it is very easy to point fingers and play the blame game. Let us give credit where credit is due and respect artists for their work. For those who are addicted to instant gratification there is alway the >> button.

Do you think we should start a petition to make the credits viewable and send it to Netflix Headquarters? Leave your comments below.

Click on “Follow” button at top right to receive updates whenever a new blog is posted. Thank you.