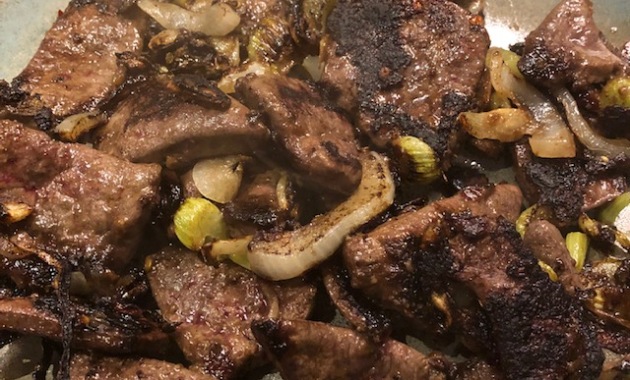 Spice up your kitchen. 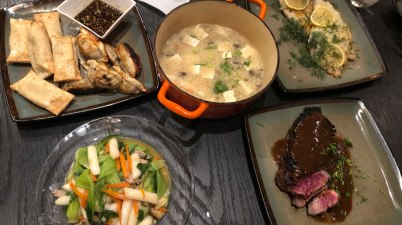 Here's is what they didn't tell you. 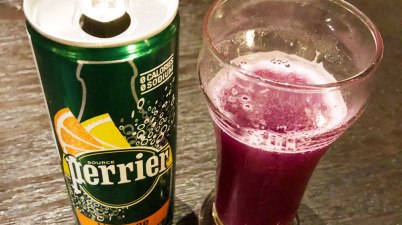 Yet another juicy story. 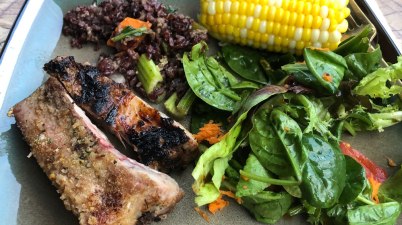 Simple but lethal... You be the judge. 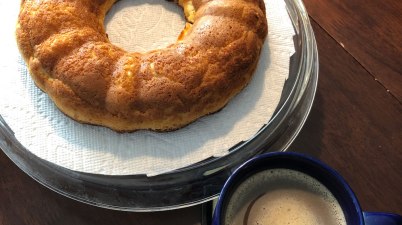 Better tomorrows for all... 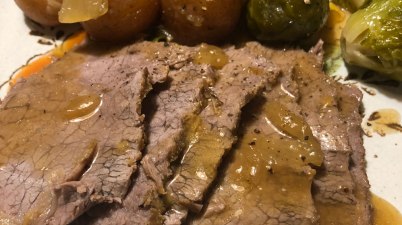 A recipe for all ages.

Oxtail Soup for the Soul

A recipe to make you salivate.