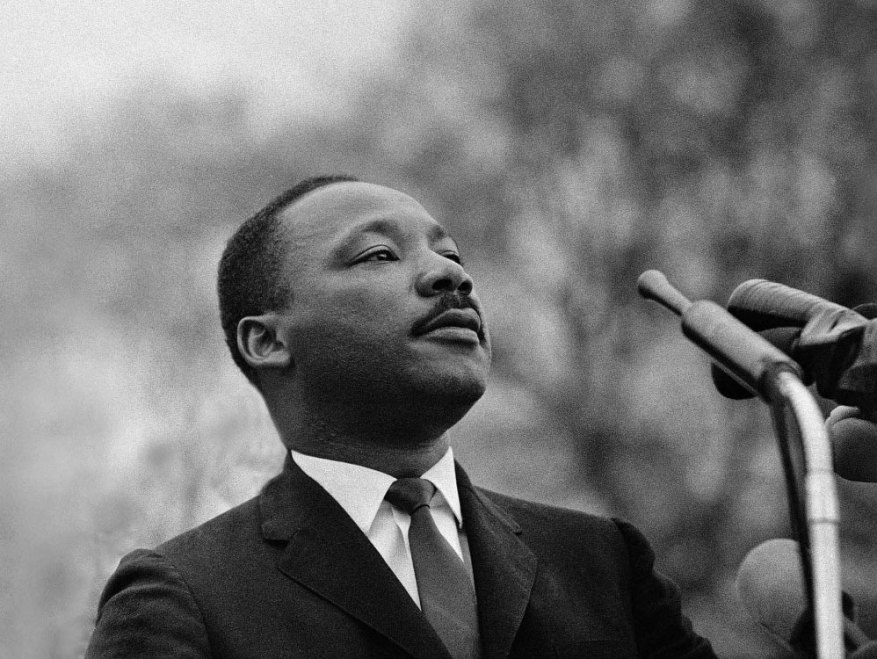 So I was sitting in a clinic today where I found out it is Martin Luther King Day. Why was he telling the world his Dream? Was he in need of some spiritual interpretation? No. Clearly he was telling us about his dream because he wanted us to dream with him.

Unfortunately some people see things differently. Some think there exists a hierarchy in everything. We are all ranked according to some mythical formula. We are all competing for the best things. And that the best things are in limited short supply. These three simple assumptions guarantee that we are not equals; we must grab what we want from one another and we can never be free from want. What an extremely sad and limiting way to view the world and your fellow man and woman!

Personally, I am with Dr. King. I would rather live in his dream than live without his dream in mine. Now here is the kicker, his dream does not need to stay being a dream. As mentioned earlier, his dream is extremely basic and elementary. In fact it already happened in history. In the Neolithic age they did not bar Blacks from entering certain caves. A man’s worth was purely based on how much game he brought back to the fire not the colour of his skin nor what deities he worshipped.

What is impossible? Nothing, because it has already happened.

The reason I was in a clinic today was that my life partner and I are starting a BIG project. We are building something called Human 2.0. This Human 2.0 will learn from our mistakes and benefit from our triumphs. This human will be shown all the beauties and goodness this world has to offer. When he is ready, he will also be shown the sufferings and the ugliness this world allows. 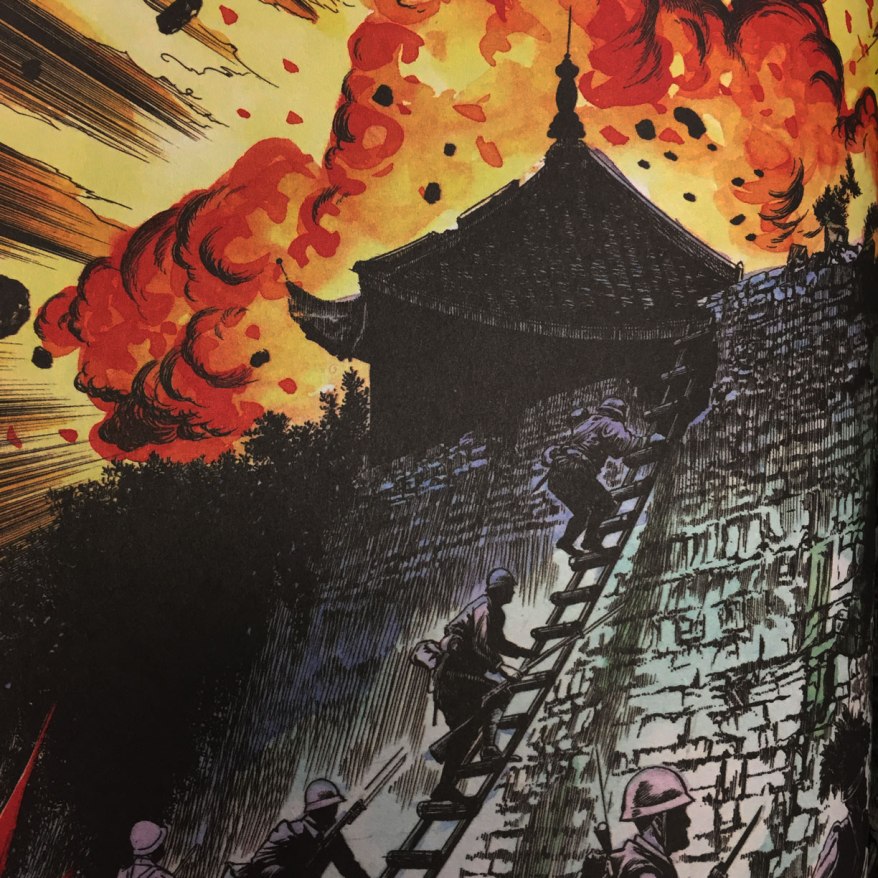 One day I will tell him that his great great grandfather was the first stone mason to build a Western Style Customs building in their hometown. Why did he build a Customs building in an inland Chinese city? Oh my dear, let me tell you about the Opium Wars…

Another day I may tell him that his other great grandfather crawled out of a pile of human corps from a camp called Auschwitz. Why did he have to live on a camp? Who are those corps? Oh my dear, I must tell you about the Second World War…

Yet another day I might tell him about how his grand aunt was hiding on a mountain from bombers and watched a snake molding its skin right beside her. Why did she not move? Who was bombing China? Oh my dearest, I need to tell you about the Marco Polo Bridge incident and the Treaty of Tianjin…

Our Human 2.0 will be running on the latest and greatest  Operating System. We will build him out of the most resilient and long-lasting hardware. He will have the widest reach of knowledge and accumulative data. We will fill him with the highest and purest form of positive energy – Our unconditional Love. Then one day we will set him free into the Great Blue.

On departing, we will whisper into his ears: “Aim high my dear. Aim for Dr. King’s Dream.” 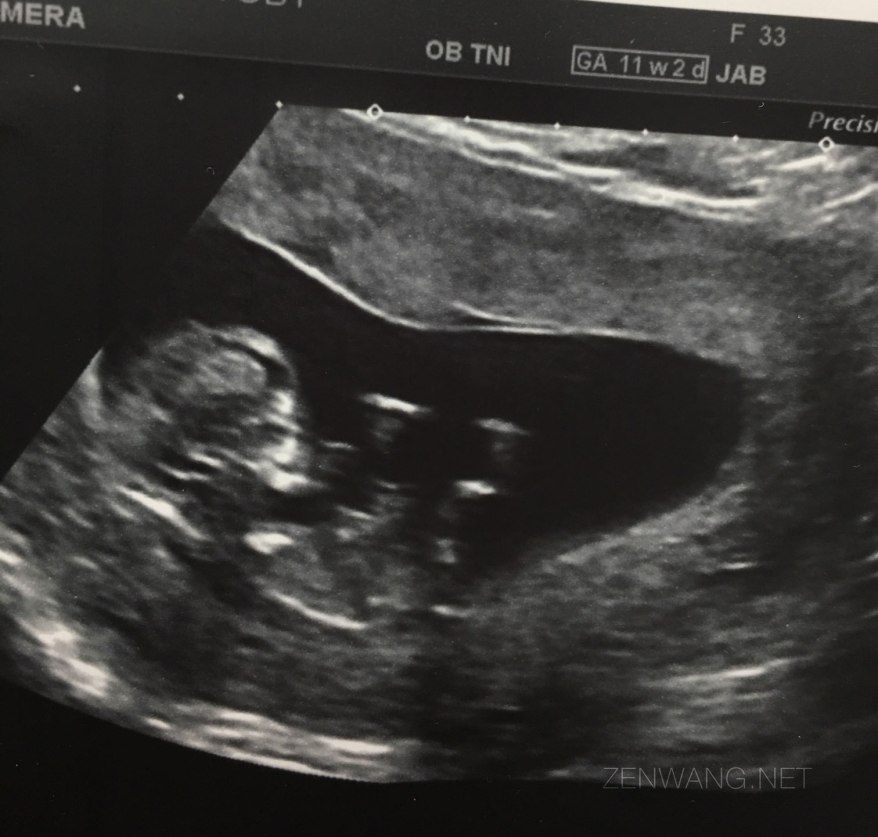 (Image from this morning)

I wish our Human 2.0 will not be alone. I wish he will fly high with many peers. Shoulder to shoulder, toward the light, together they cover our world. Together they ARE our world. World 2.0!

What does MLK Day mean to you? Please leave your comments below.