China, who are you? 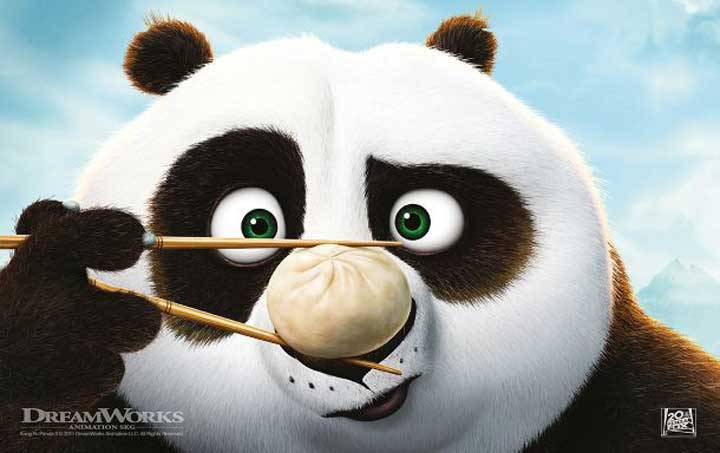 Alright I am not going to lie. I love being Chinese. Because I get to be the bridge between two amazing cultures – Western and Eastern. China pops up in the news now and again. Sometimes with really conflicting messages. So who is China, Really?

For your benefit I composed the following set of FAQ’s

1, Is China for good or for evil. Over all, Chinese people want what everyone in the world want: good living conditions, a nice future for their children, respect from their fellow men. So China is for good, but this does not exclude the possibility of China being hijacked by power-hungry groups or individuals. China’s political system is very flawed and is susceptible to take overs by determined extremists. China is for good, for now.

2, Does China want to dominate the world? China does not want to dominate the world but she wants respect from the rest of the world. There is a lot of residual pride left from the old glorious days. So it is easy to get the young Chinese up in arms when they hear the rest of the world is looking down on them. China has been humiliated many times in recent memory, therefore she wants to stand tall and proud once again. Dominating the world seem too distant a dream for her.

3, Why is China so rich right now? China is rich because of cheap fossil fuel. Which translates into cheap transportation costs. Which allows China to take advantage of cheap manpower and supply rest of the world. Once fossil fuel is depleted, China will lose her advantage and the riches will vanish unless she finds another strategy.

4, Why do Chinese eat gross things?  First of all, not all Chinese eat gross things. 99% of the Chinese diet is very normal. The reason why items like pork blood pudding and goat intestine are on the menu for the Chinese is because China is part of the old world. In the old world where there were frequent famines and droughts people tend to eat more than just the meaty back legs of an animal. Talk to an old Italian or Frenchman, they will tell you this is true in their cultures too.

5, Is China Communist? In principle China is communist however she has reformed her economic policies to align with the rest of the world. What is communism? In a nutshell, one party rule with no real freedom of speech, no independent news agencies, no separation of three powers of law, no real elections, no private ownership of land.

6, Is China going to pollute the world? Yes and no. China is producing the motherload of pollutants right now but she is vowing to reduce it in a hurry. She does this out of necessity instead of outside pressure. China’s cancer rates is threatening to bankrupt the healthcare system. In Beijing you can count the number of clear days in a year on one hand. So China will be cleaned up, hopefully sooner than later.

7, Is China going to fight USA? Not in 30 years. China is still a baby when it comes to fighting the giant USA in conventional warfare. China will try not to enter a war she cannot win or benefit from. If it were up to smart Chinese, they will never fight USA. But this does not exclude some really dumb nationalistic Chinese to start a fight in a sensitive area like Taiwan, Tibet, Kashmir or Xinjiang. In 30 years China may be strong enough. We can only hope the smart Chinese are going to be in power by then.

8, What does China think of the world? Very positively. Chinese love the rest of the world. Most Chinese love to travel. They are curious about the outside. Because they have been hurt by foreign powers in recent history they also suffer from a case of inferiority complex. They constantly want to measure up to the best. This makes China behave like a teenager sometimes. In diplomacy, in sports, in dealing with disputes.

9, What is Kung fu anyway? Go watch Kung fu panda and report back. It is something the Chinese invented because they cannot afford guns.

If you have other questions about China feel free to ask away by commenting below. I will answer them with frankness and directness. That is just who I am. If you really want to understand China in depth the only way is to go there. My sister found a company to help foreigners navigate the road to China. Check it out: